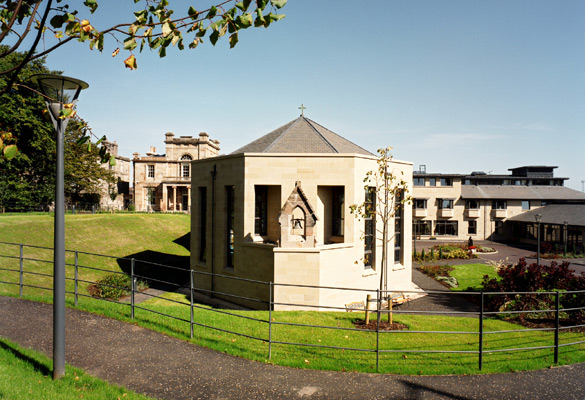 The practice was founded by John B Wilson in 1879 with an office at 227 West George Street, Glasgow and rapidly established a reputation for the design of large churches and civic buildings.

In 1897 the practice moved to 92 Bath Street and was joined in 1909 by Wilson’s son John Archibald Wilson with a consequent change in name to John B Wilson and Son.

Wilson died in 1923 followed by his son only 3 years later. James Honeyman continued the practice under the name John B Wilson, Son and Honeyman. Honeyman was joined by William Jack in 1937. 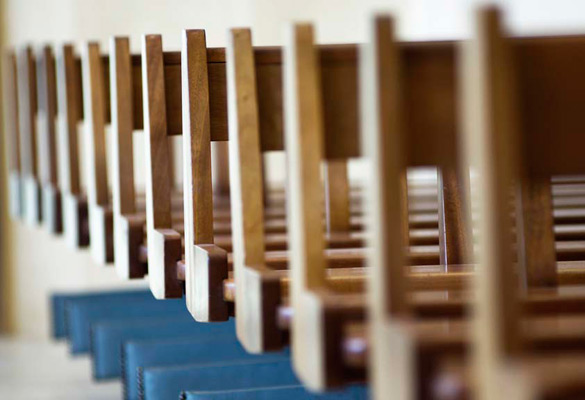 With the arrival of Jack’s brother in law, George Robertson, in 1947 the firm took the name by which it is still known.

The practice moved to 15 Park Circus in 1964 following the admission of George Robertson’s son Charles, John Cochrane and Tom Rankin to the partnership. Offices were opened in Oban, Kelso, Edinburgh and Stirling. Projects from this period include Ladywell Housing Development, Port Glasgow Town Hall, Roystonhill Housing Development, Victoria Drive School, Broom Church and Anderston Parish Church. The partnership was joined in the late 1960s by Robert McEachern and in 1970 by Alan MacDonald. 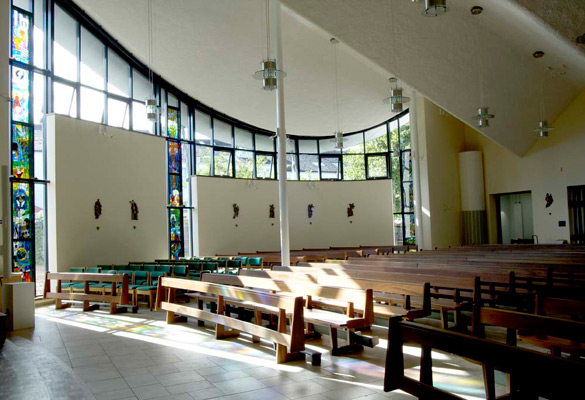 Douglas Fotheringham and Hamish Clark became partners in 1988 and on retiral of the senior partners continued the firm’s high standard of professional service and reputation for ecclesiastical work with notable buildings being D.C Thomson’s Glasgow Printing Works, The Hub Building and Pavilions at Nova Technology Park, Glasgow. Little Sisters of the Poor Home in Greenock, New Church Centre for United Church of Bute in Rothesay and Halls and Meeting Rooms facility for Helensburgh Parish Church.

The Glasgow office moved to 2 Clairmont Gardens in 2007. Hamish Clark retired in 2016.